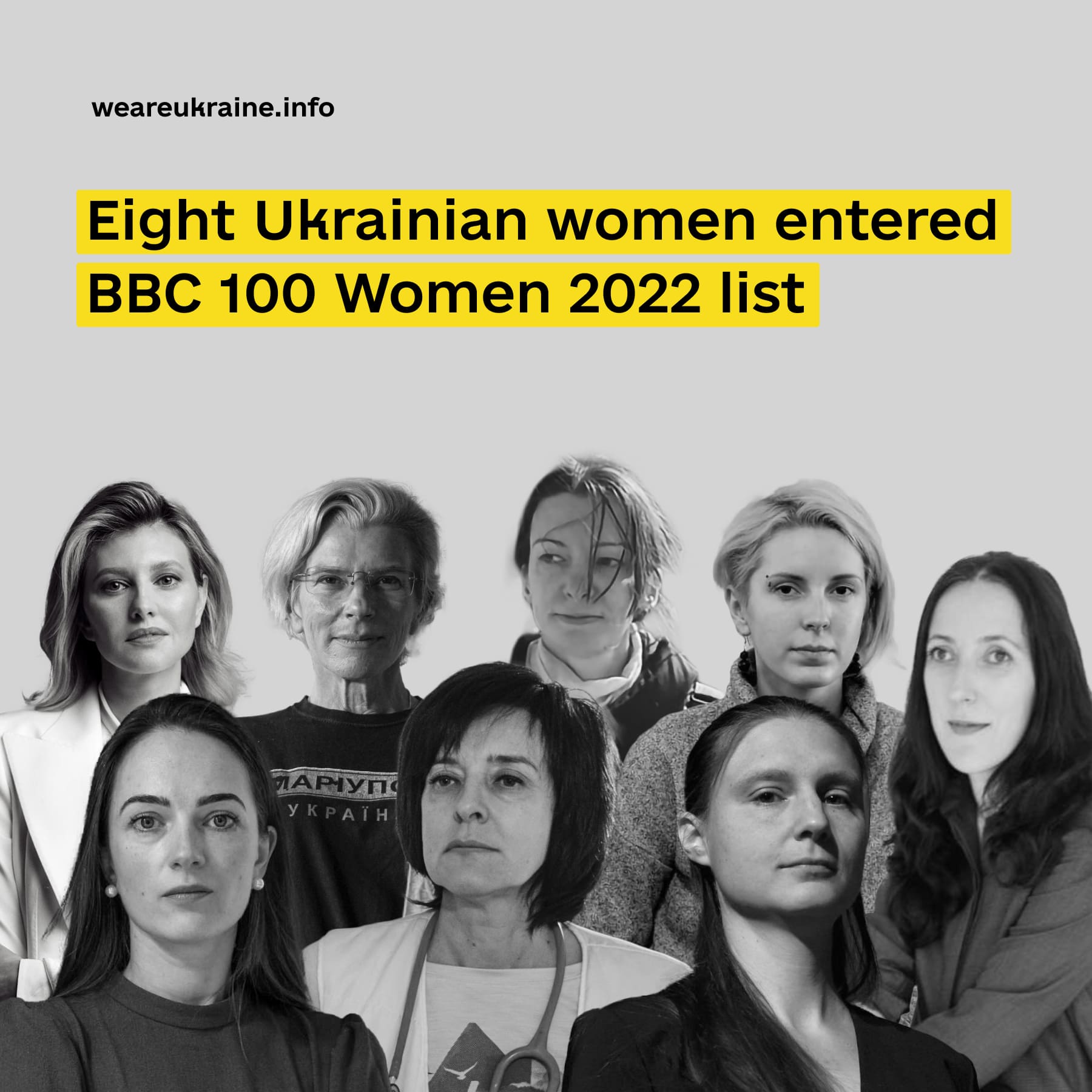 The BBC has revealed its list of 100 inspiring and influential women from around the world for 2022.

The project celebrates the achievements of women around the world and in all spheres of life — from volunteering to managing international organizations.