France will train up to 2,000 Ukrainian soldiers on its territory 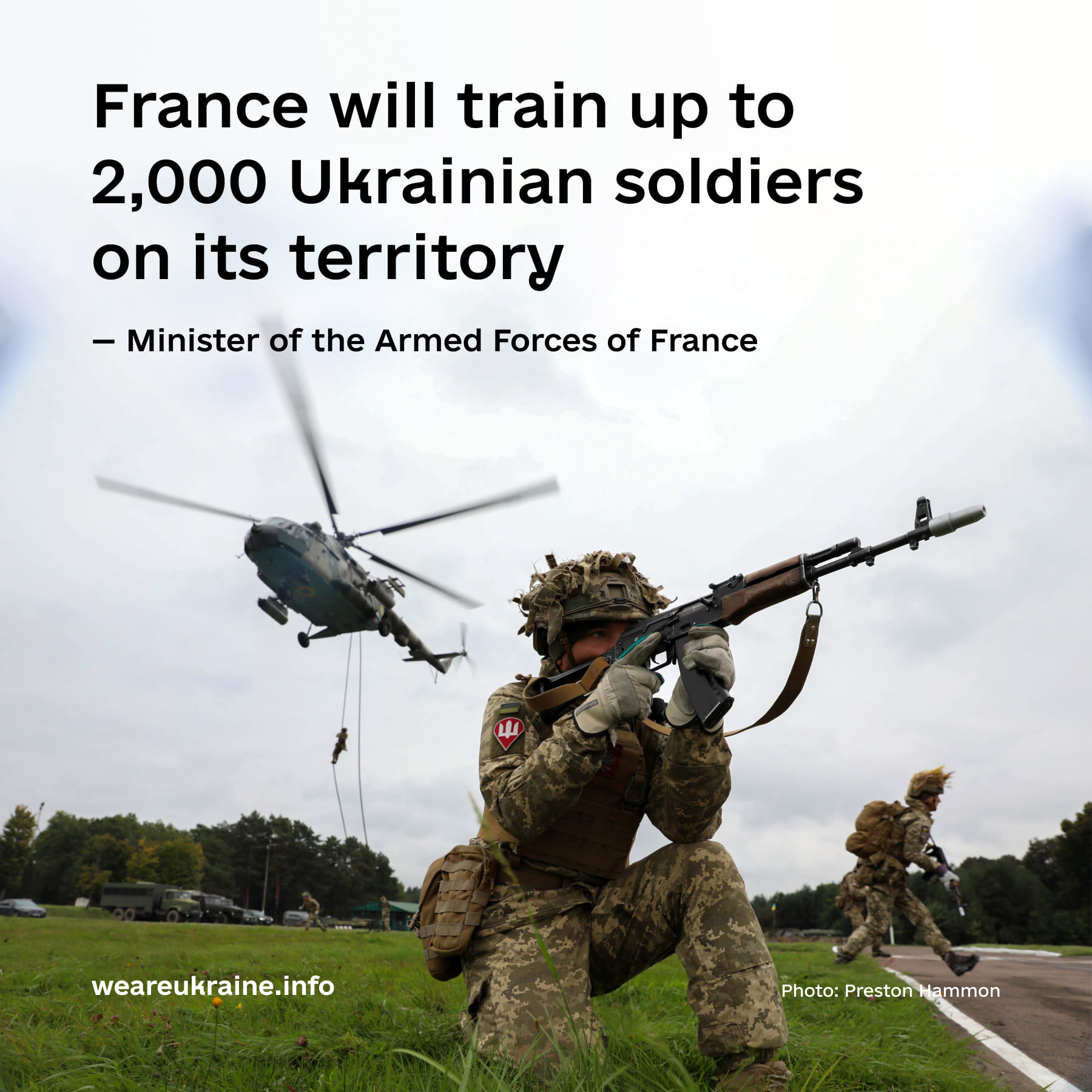 France will train up to 2,000 Ukrainian soldiers on its territory, French Minister for the Armed Forces Sebastien Lecornu told Le Parisien newspaper.

The soldiers will “be taken into our units for several weeks,” he said. The training will comprise three levels: general combat, “specific needs outlined by the Ukrainians such as logistics,” and training on how to use defense material furnished by Ukraine’s Western allies, the minister added.