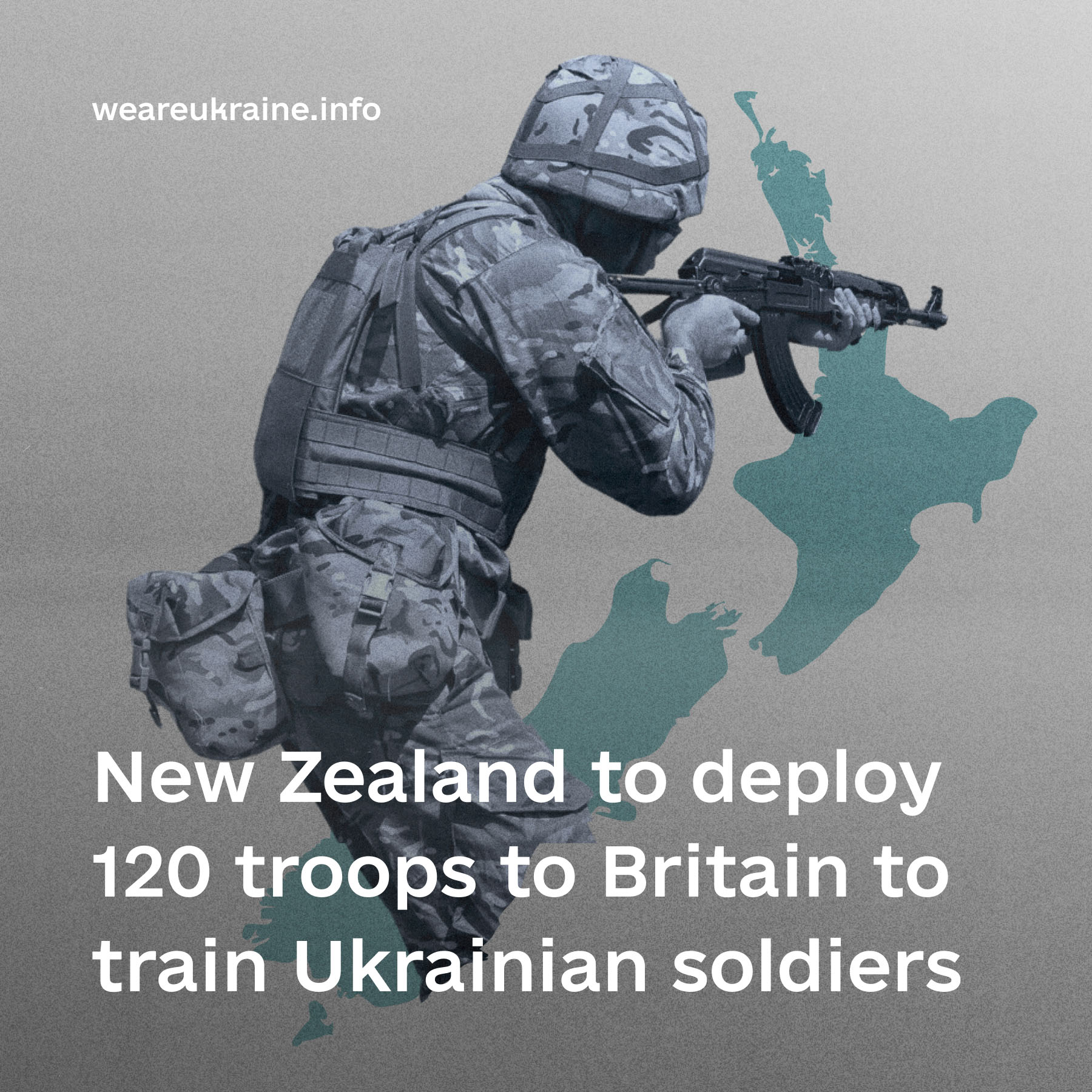 “We have been clear that a blatant attack on a country’s sovereignty and the subsequent loss of innocent lives is wrong and intolerable. Our condemnation will continue to extend beyond words and include critical support,” Prime Minister Jacinda Ardern told a news conference to announce the deployment.

“We have been told that one of the highest priorities for Ukraine right now is to further strengthen its self-defense of country and people.”

New Zealand soldiers “have not and will not engage in combat in Ukraine’s territory,” Ardern said.