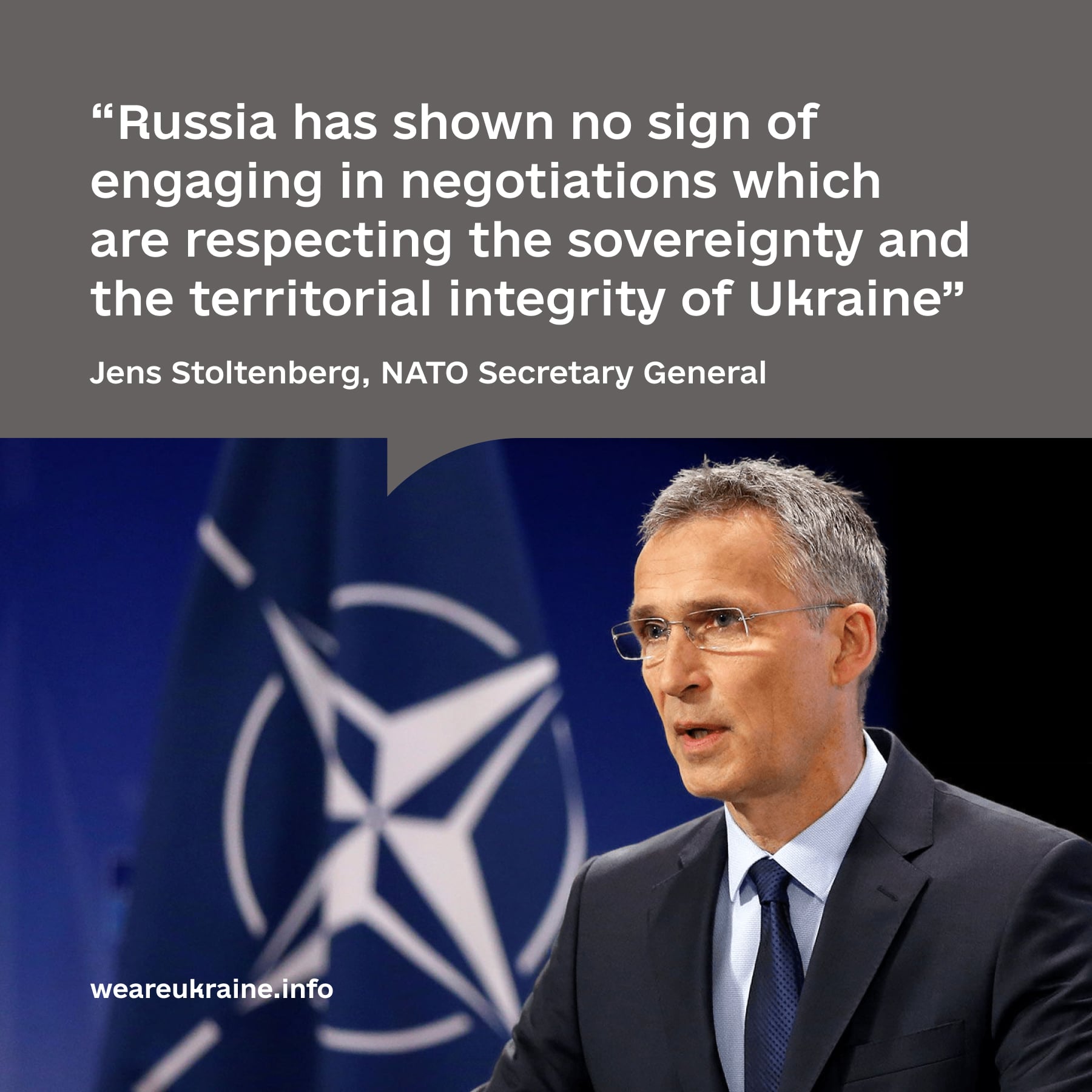 The conditions for a peaceful settlement to the war in Ukraine are “not there now,” NATO Secretary General Jens Stoltenberg said in an interview at the FT’s Global Boardroom. Stoltenberg urged members of the western alliance to continue providing weapons to Kyiv over the winter because, he warned, Russia was preparing a spring offensive.

Stoltenberg’s remarks follow weeks of speculation over the potential for diplomatic talks over the more than nine-month-long war and comments by senior western officials referencing possible negotiations.

“The conditions [for talks] are not there now because Russia has shown no sign of engaging in negotiations which are respecting the sovereignty and the territorial integrity of Ukraine,” the NATO Secretary General said.